A repository of information about

A brief message to members of CFM:

You don't know you're in a cult until you get out.

“They say we’re a cult, but they don’t know what they’re talking about.”

You probably heard someone say that, or said that yourself.

But the fact is, the people who call the Potter’s House a cult are former members and cult experts.

Don’t we know what we’re talking about? Haven’t we experienced abuse by the Potter’s House first hand?

If we lie, what do we gain by lying? We were excommunicated, ostracized, banished, shunned, ridiculed, and humiliated.

Suppose we are wrong, and the Potter’s House isn’t a cult. The mere fact that there are over 1,700 people in our Facebook group who call it a cult should AT THE LEAST be a major red flag.

Have you ever looked into what classifies something as a cult? Or do you simply deny allegations by former members and cult experts without giving it a second thought?

Christian Fellowship Ministries isn't transparent in what they believe, that's why we're transparent for them.

Use the search bar on our blog page to search for specific keywords or tip the editor about any missing information on our website.

Do you have a support group?

What can I do to expose this organization?

A repository for documenting experiences, doctrines and history of Christian Fellowship Ministries to expose the problems in the organization. 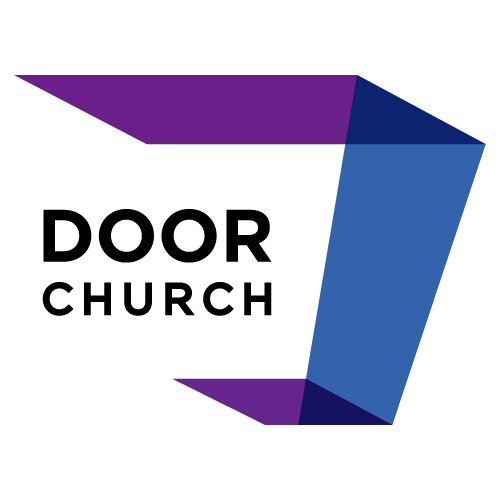 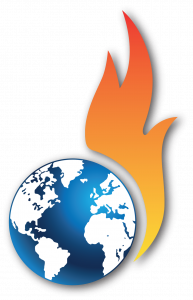 Christian Fellowship Ministries is the overarching organization of The Potter’s House, The Door, and Victory Chapel. Their logos are variations of the ones depicted above.