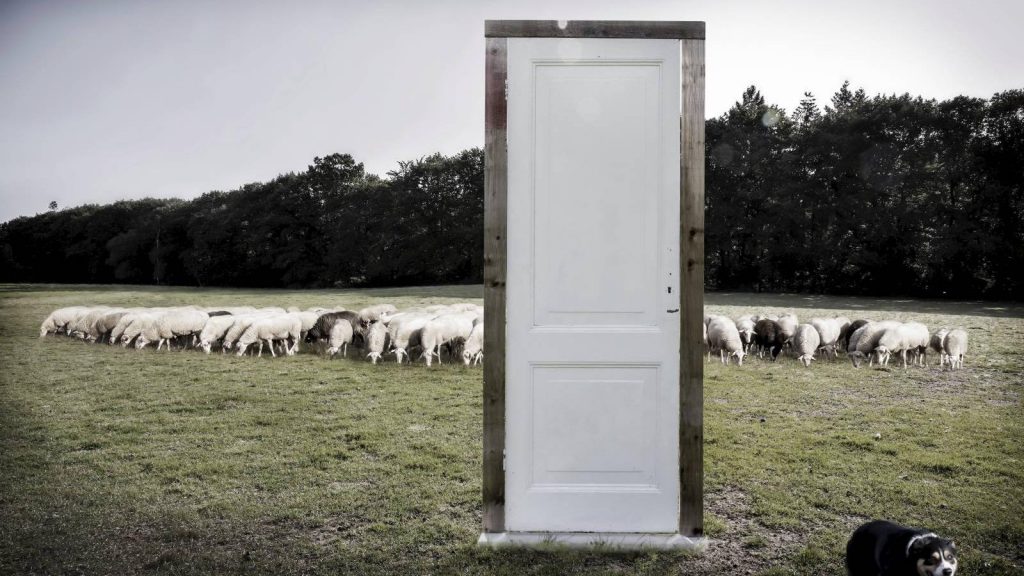 Cult expert Rev. Bram Krol knows better than anyone that abuse almost always occurs in a closed group. His reaction after reading the series of articles about the Zwolle church community De Deur is therefore telling: “It’s more serious than I thought.”

Krol has been regarded as an expert on extreme groups in ecclesiastical Netherlands since he wrote a book in 1998 about the sect of Sipke Vrieswijk. From that time on people know where to find him. Up to now he regarded De Deur as a fanatical charismatic congregation.

After inspecting the publication of the Reformatorisch Dagblad, he draws sharper conclusions. The missionary speaks of spiritual exhaustion of congregation members, exaggerated leadership position and structure, mild handling of pastors’ sins, total subordination of members, and a complete lack of openness.

On Krol’s website you can find a questionnaire he developed himself that helps to assess whether or not a closed group is alarmingly unhealthy. Any negative answer can indicate something fundamentally skewed, coercion. When more than five of the twenty questions are negative, the problem is acute and serious.

Interviews and research by the RD show that many of the twenty questions regarding De Deur yield a negative answer. For example, De Deur hinders and discourages contact between members and non-members. The community does not tolerate criticism or dissent. The management is involved in personal matters such as spending money, leisure activities, upbringing and intimate relations between partners. The Door organization views the property of the member congregations as its own and exerts pressure on tithing.

According to the yardstick of another cult expert, Sjoukje Drenth Bruintjes, De Deur doesn’t measure up well either. Drenth Bruintjes provides a clear analysis of the ‘coercive influencing techniques’ (brainwashing) that cults use on her website sektehulp.nl based on her years of experience in guiding cult victims.

One of the determining factors, she says, is how a group deals with the authority of the leader. A sect, she writes, claims to have the only true doctrine and condemns other views. It demands utmost loyalty to the group, fuels feelings of guilt, and labels dissent as “rebellious behavior”.

“Lying about reality within the group is normal. Lying about an outcast to discredit, intimidate, and silence it is common. ” And: “Attempts by cult members to leave the group or to expose incriminating facts are met with threats.”

Krol knew nothing about abuse scandals, but he is not surprised that sexual abuse is taking place in De Deur. “In such a closed climate this is commonplace. You will encounter abuse almost anywhere you have a group with untouchable leadership. Sexual, financial, abuse of power or whatever. For man is a sinner. He does not become more holy because of that privacy, he only becomes untouchable.”

That does not mean, Krol emphasizes, that every individual is inevitably guilty of this. “Also in these structures there are always people who are beyond any doubt, who have a certain uprightness.”

What does surprise him is that The Door simply took the culprit back into its midst, while the victim disappeared and had to miss the necessary pastoral care. The fact that there are at least 12 victims and that the abuse has been going on for decades also worries him. “We live in a time of openness, but these people are so under the thumbs of the organization that they dare not speak. I find that scary.”

The pastor also encountered the same mantras De Deur uses in the Apostolic Society and the sect of Vrieswijk. “Criticism is from the devil. So the moment you feel criticism coming up, you swallow it, because heaven is closing and hell is opening. Moreover, you are completely absorbed by the community. De Deur insists that you cut all contacts outside the community. Then you are pliable, malleable.”

The point is, says Krol, that correction mechanisms are lacking. There is no figure or structure in De Deur to submit complaints, to raise objections, or to engage in discussion. Even asking a question is wrong. That’s what distinguishes a cult from a healthy religious group.

“Manipulation occurs everywhere, in every social context, including in congregations within the Protestant Church, Reformed Congregations and Lutheran Churches. However, in these churches there are bodies to denounce a situation, such as a committee, classis or synod. ”

There should be independent supervision. Reason why Krol often advises free congregations to properly arrange what should be done if something goes wrong. It is also important that people can go somewhere with complaints, so that they are not dependent on one person. “The more closed the culture and the greater the power of the preacher, the more dangerous it becomes.”

Abuse of power could well be the most common form of abuse in the church in general, compared to financial and sexual abuse, Krol thinks. “That happens in every church. You have no idea how often. ”

It is unhealthy if the preacher does not tolerate or receive opposition because of his office because he is standing on a pedestal. Sometimes pastors refuse to accept the candidacy of a minister, sometimes making use of their pastoral duty of silence. There may be a dominant orthodox or liberal group in a community that wants to maintain its position and that wants to prevent a position from being taken by someone from the opposing party.

According to Krol, the risk of abuse of power is also lurking in “right-wing reformed churches”. “There too you have people who are untouchable, because those are the characteristics. They know what others do not know, they are the mouthpiece of God. The thought then is: How can you have anything against that? “

It is also risky if one person has an influential position for decades.

“The New Testament has multiple leadership. I understand how an elder comes to his position. He may have a remarkable spiritual insight. But that person may have a hard time having someone next to them. I find that creepy, because then that privacy thing arises. The person in question can be extremely honest, but the principle is not healthy. ”

A closed culture also arises when a municipality rejects influences from “outside”, such as contact with dissenters. If congregation members are not allowed to use media to orient themselves more widely than just church doctrine. If they are not allowed to independently study the Bible to sharpen what is heard to the Word.

For members of De Deur, just like for Reformed church members, it is normal for the church to discourage television use and to set dress rules. The purpose of this, namely to protect against sin and to encourage a holy life, is clear to them.

“I can accept that a church gives certain rules of the game,” says Krol about this. “The church has the right to make public its policy.” However, he believes there can also be wrong (side) intentions. “An example: If you avoid the media, you will not hear that there is a MeToo movement.” His motto is: Better strict rules and an open culture than strict rules and a closed culture.

Krol has another adage: Anything that is not accounted for is a danger. Financial abuse can arise if there is insufficient insight into money flows. “You shouldn’t just hand over money to a minister.” Abuse can be prevented by imposing a notification requirement.

In Reformed churches, according to the pastor, it regularly happens that certain matters remain outside the minutes of the consistory, in order to prevent unrest. “Of course, you don’t note that there is a fight in a family. But if people’s privacy is at stake, you can always write down that there are personal difficulties, without that information being traceable to specific people. ”

Another sensitive point concerns the question of which guest ministers are and are not welcome in the congregation. “Sermon controllers often receive secret instructions from church council or pastor.” Reasons for this remain under the radar. “Part of the congregation would like to hear Pastor A speak, but the vote in the consistory is not in favor of that person. There is no honest answer to questions about this. ”

Situations like these cannot always be prevented, Krol acknowledges. “The danger may be that you systematically try to eliminate a certain group or its influence.”

He considers the series of articles about De Deur important because communication about abuse cases is usually limited to short announcements. “A pastor has been laid off.” But then you don’t have enough information to be able to reflect on yourself. That is only possible if you know the mechanisms behind the events. ” 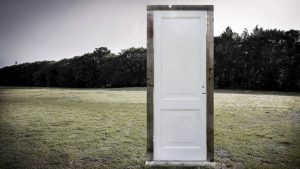 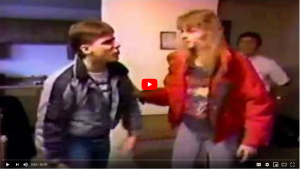 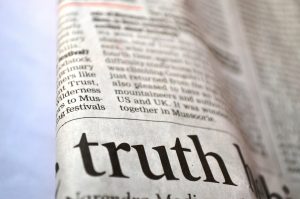