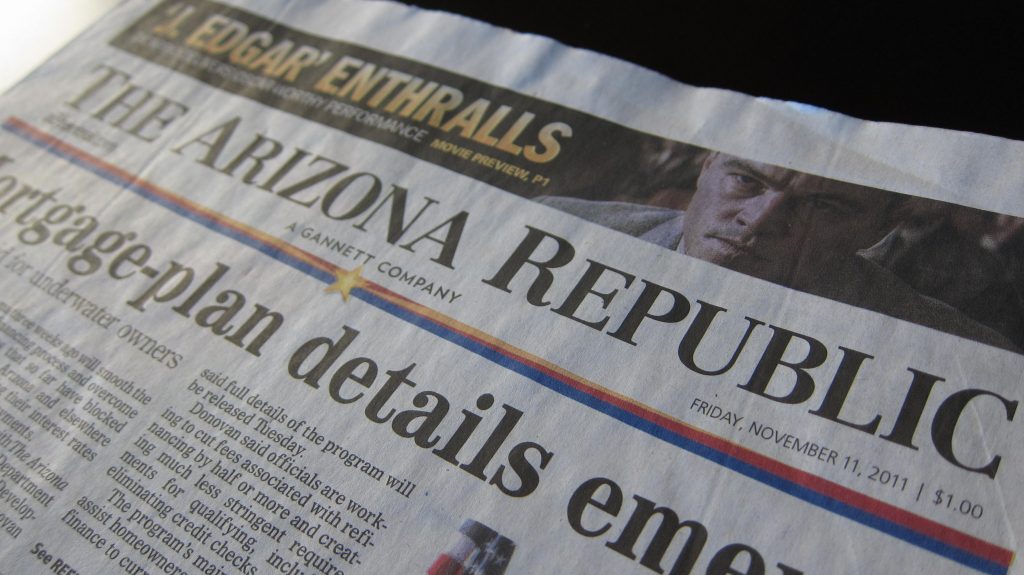 YUMA – They were two troubled kids in love who could not live without each other and could not live on Earth together without getting in trouble with the law.

That is why, friends say, Walter McRae, 19, and Christina Sahady, 16, hanged themselves with the same rope.

They were found Monday morning dangling from opposite ends of a rope slung over a limb of a scrawny eucalyptus tree near what Yuma youngsters call “The Wall.”

The 300-yard-long, 25-foot-high cinder-block rampart marks the boundary between a luxury-housing development and Yuma’s East Main Canal. Covered with hundreds of spray-painted slogans, it also is a place of racist proclamations, heavy-metal outrage and to her testimony of adolescent anguish.

In the midst of life, we are in death,” one statement reads. “When society casts you out and the outcasts won’t have you, you are alone,” reads another.

“We don’t know why they did it,” Jan Schmidt, a Yuma Police Department spokesman, said Tuesday. “They had both been in trouble. He had been in trouble for other things not related to suicide.”

Said Jeremy Rodriguez, 17, who was at The Wall on Tuesday, said he knew Walter and Christina.

“They were like a lot of other kids around here,” he said. ” – angry, confused, in love but not able to put it all together. There was nothing going that held out any hope for them.”

McRae’s mother said she didn’t wish to speak to a reporter, but asked Marlene whether she would.

Marlene said she was annoyed that a local television station had hinted that Walter and Christina were involved in Satanism, an allegation she flatly denied.

“Sure, he reads books about witchcraft and that kind of thing,” she said, “but so have I. You can read if you are curious about it. Is there anything wrong with that?”

But she did acknowledge that her brother had been in trouble with the law, and with drugs.

“I wouldn’t say he was looking for trouble,” Marlene said. “It was just that when the police came by, he always seemed to be there. If a girl came by with ‘coke’ in her purse, they wouldn’t bother her. But they would hassle Walter just for being around.”

About two years ago, Marlene said, the 6-foot 3-inch Walter, who was dark and thin, met 5-foot 4-inch, blue-eyed Christina. At the time, Christina had naturally blond hair. More recently, she had dyed it black and shave off one side.

On Monday, a Yuma police detective had said he suspected that Walter and Christina committed suicide because they were upset about having to give up the baby.

On Tuesday, however, Schmidt said police no longer believe that to be the case. There was no suicide note, he said.

“(The initial police theory) really gets me,” Marlene said, “because Walter was happy that guardianship went to his parents. I know that because he went out with a list of places he was going to try to find a job so he could help his mother with the cost of raising the child.”

Instead, Walter’s sister said, “I would say the suicide was the result of a load of problems each of them had and when they tried to put it all together it was too overwhelming for them.”

First, Marlene said, was the fact that Walter’s mother disapproved of the couple’s romance – adding that “Christina was a bad influence on him.”

Her brother had tried participating in social activities organized by The Door, a Christian Fellowship in Yuma, she said. A spokesman for The Door refused to comment on Tuesday on Walter’s relationship with the program.

Walter, Marlene said, did not graduate at age 18 from Yuma High School because he had flunked out.

“I would ask him what he was doing, or what he was going to do with his life, and he would say he did not know,” she said. “One of his troubles was that he was lazy.”

Instructor Jerri Trammel said Walter was enrolled in Yuma High’s special-education program. Ironically, one of his courses was “The Psyche of Life,” which, Tremmel said, teaches kids “the psychology of living.”

“It teaches them how to cope with life situations,” he said, “how to handle their emotions, how to get along with each other and about peer relations.”

Last month, Walter and Christina suddenly vanished. On Aug. 3, they were arrested in Las Vegas with their mother’s car, according to the Las Vegas Metro Police Department, and held for two weeks on charges of grand larceny auto theft.

Walter’s mother had filed the auto-theft complaint, but later dropped the charges.

“My mom just wanted the car back,” Marlene said, “because it isn’t paid for.”

Of Christina, Marlene said, not much is known.

“I do know that Christina had never met her mother and father. She was always in foster homes. She told people that her father gave up guardianship over her to the state because he had a girlfriend and didn’t want her.”

Christina, Marlene said, “had talked of suicide. Yes, she would talk about it. Last year, she and Walter cut their wrists, but I wouldn’t call it serious enough to say it was suicide.”

The Yuma police would. Schmidt said the department carries the July 1988 incident on its books as a suicide attempt.

“(Christina) was nice, but she was a bad influence,” Marlene said. “Walter had problems that he kept from people. But he never wanted to harm anyone.”

At the McRae home Tuesday, the family was making preparations for a Thursday night wake at the Ryzek Funeral Home. A memorial service is scheduled for Friday at St. Francis of Assisi Church.

At The Wall, John Garza and Toni Mears sat in front of a cinder-block section dominated by the slogan, “I am your real dad!” Other statements nearby read, “Ultra Violence,” “Die Minority” and “Wasted Youth.”

Said Mears, 16, “No one listens to kids anymore. You can hurt inside, but there’s none to help when you need someone.”

If you ask me if this was a waste,” said Garza, also 16, speaking of Walter and Christina, “I would say no. They choose to die. In a world like this, when no one cares, I would say they made their choice.”

PrevPreviousReview/Television; Trying to Pry a Youth Away From a Cult
NextRuling allows teen-ager under county custody to go to Orange churchNext 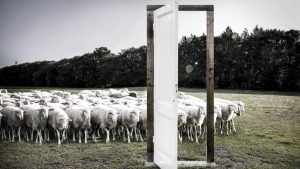 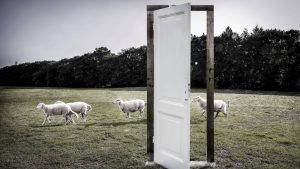 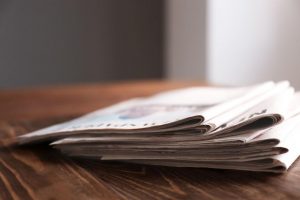 The Mesa/Tempe Tribune Newspapers/March 19, 1992, The Associated Press A chapter of an evangelical church has sued the Prescott unified School District, saying a district 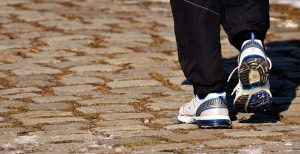 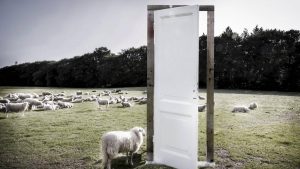