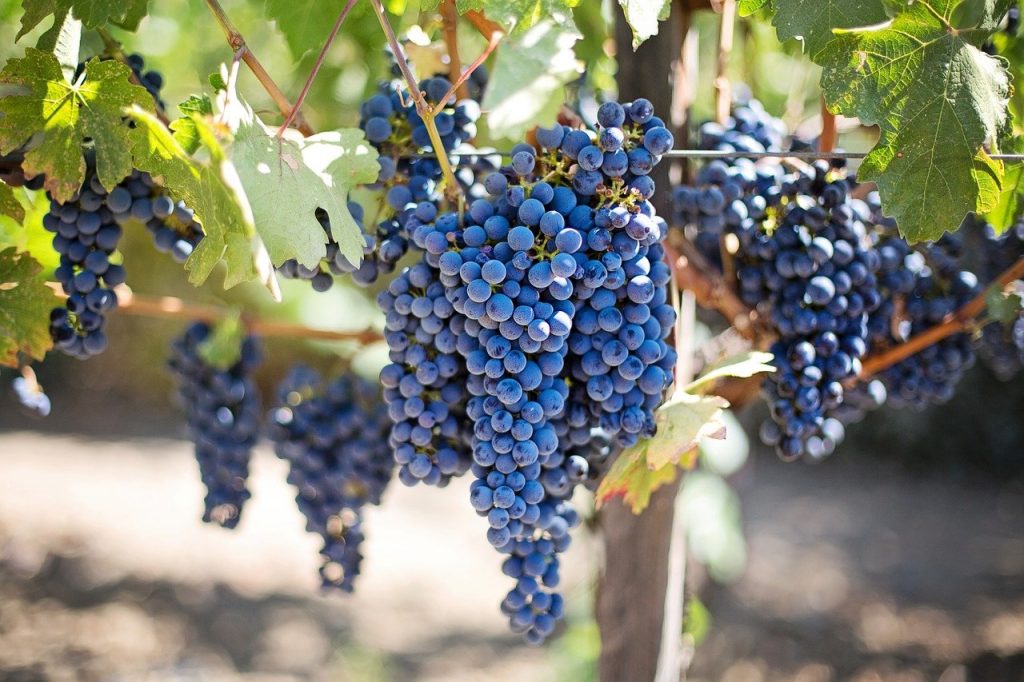 December 1998, by a former member from Australia

I found out recently just how dominating the Potters House can be. After I left the church in October, I heard on the grapevine that the pastor had told everyone to leave me alone and let me sort things out for myself. I was very grateful for that. But did they? NO! Certain members continued to harass and pester me, ringing me up or whatever, trying to make me feel bad for leaving.

I can still recall the night when one couple (the main antagonizes) called around on an uninvited and unexpected visit. This guy’s wife started on me in no time…. “Oh, we’re really missing you at the church, part of the body’s missing,” etc. etc. What made it all worse was that I had been feeling pretty depressed that week, and had invited a close friend around for the night–he was more or less there for moral support.

Needless to say, I was in no real mood for visitors that night, much less these particular guys. I had been having a fairly good night up until that point, and as soon as they turned up and started their rap, that was it I came crashing down into depression again. I was just grateful I had my other friend there at the time!

Even after that little incident, this same guy very subtly has another shot at me when he gets the chance. Fortunately, that’s not very often, because having moved, hardly anyone from the church knows where I live now! Probably the best move I ever made.

I’m in a real transition point in my life right now. I’m hurting like you wouldn’t believe. I’m totally out of whack regarding my Christian life–having given seven years of my life to a church that I thought cared about me, only to be hurt by them.

I’ve been suffering depression, loneliness, feelings of rejection and hurt, and also feeling like my life’s been a bit of a failure. It seems that nothing I’ve tried to do over the last several years has worked out. I just can’t believe the impact this has all had on me.

I can definitely vouch for the cult-like nature of the Potters House. I sometimes feel a powerful urge to return to the church – “they’ve destroyed me for everything else so why not?”. But the memories of the pain and dominance frighten me away before I get past the front door. I’ve visited a couple of other churches around the city, not sure yet if/when I’ll join another church or which one I’ll join for that matter.

I’d also like to thank you for helping me see beyond my limited vision of the “Potter’s House”, to see what was really going on there. I needed to leave that place before they inflicted even more harm on my life.

I still believe, my basic beliefs in God etc. haven’t changed, but I know there’s a lot of Potter’s House doctrine still burned into my memory that I have to dispose of and re-think. It’s amazing when I think back on some of the teachings the Potters House forced on me. Not to mention all the petty rules I was expected to live by—all condemned as hideous sins, even though a Scripture was never quoted to me in support of these stands.

It’s a great relief now to be free from the Potters House. I feel a lot freer in life. I still go through the difficult times, but I’m coming out of it slowly. I try not to think about it all now – look to the future, concentrate on my new job, new relationship, enjoying life, having fun, keeping in touch with good friends – it all helps.

I’ve checked around my city for any support group or similar that I may be able to join, so far I haven’t been able to find anything appropriate. However, I have managed to make contact with an ex-PH member who lives in Sydney, Australia. By a stroke of luck, I actually know this guy personally – we met at a Potter’s House conference I attended about 5 years ago. Hopefully, I’ll be able to make telephone contact with him shortly. Having someone I can talk to over the phone who knows what I’m going through will be a big help. 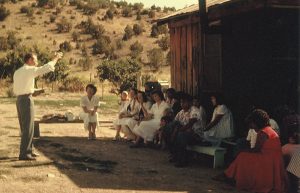 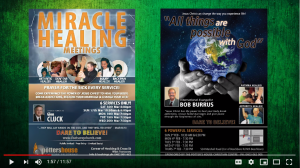 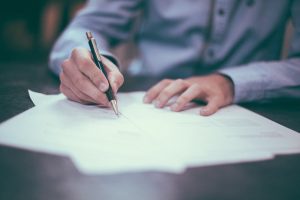 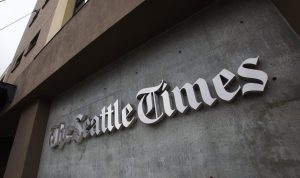